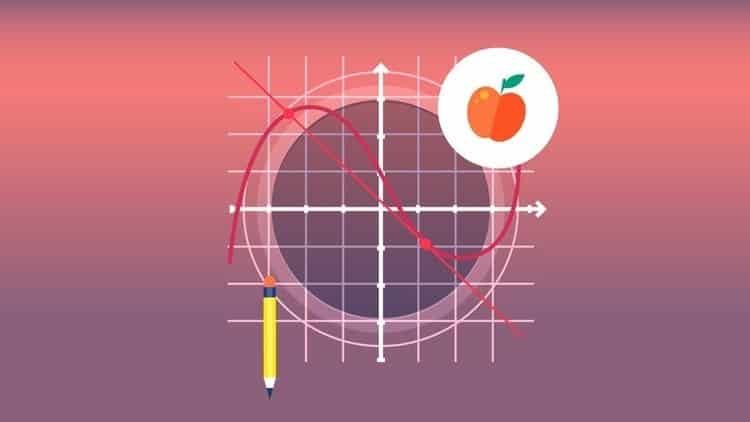 Welcome to this course on Discrete Mathematics.

In this course you will learn the important fundamentals of Discrete Math – Set Theory, Relations, Functions and Mathematical Induction with the help of 6.5 Hours of content comprising of Video Lectures, Quizzes and Exercises. Discrete Math is the real world mathematics. It is the mathematics of computing. The mathematics of modern computer science is built almost entirely on Discrete Math. This means that in order to learn the fundamental algorithms used by computer programmers, students must have a solid background in Discrete Math. At most of the universities, a undergraduate-level course in discrete mathematics is a required part of pursuing a computer science degree.

“Set Theory, Relations and Functions” form an integral part of Discrete Math. They are the fundamental building blocks of Discrete Math and are highly significant in today’s world. Nearly all areas of research be it Mathematics, Computer Science, Actuarial Science, Data Science, or even Engineering use Set Theory in one way or the other. Set Theory is now-a-days considered to be the base from where all the other branches of mathematics are derived.

This course is a perfect course to understand Set Theory, Relations, Functions and Mathematical Induction and learn to solve problems based on them. After completing this discrete math course, you will be able to:

We recommend this course to you if you are Math or Computer Science student, or are a working IT professional. After completing this discrete math course, you will find yourself more confident on Set Theory, Relations, Functions and Mathematical Induction, and will be clear with various terms and concepts associated with them.